In the early 1960s, five families from diverse backgrounds and means shared a vision for a neighborhood Montessori school on the Upper West Side. In September 1964 their vision was actualized when the Consolinis, Dieringers, Leonards, Ellisons, and Sterns, together with MMS’s first teacher and Education Director, Vera Gander, founded St. Michael’s Montessori School (SMMS) with 25 students in a single basement room. 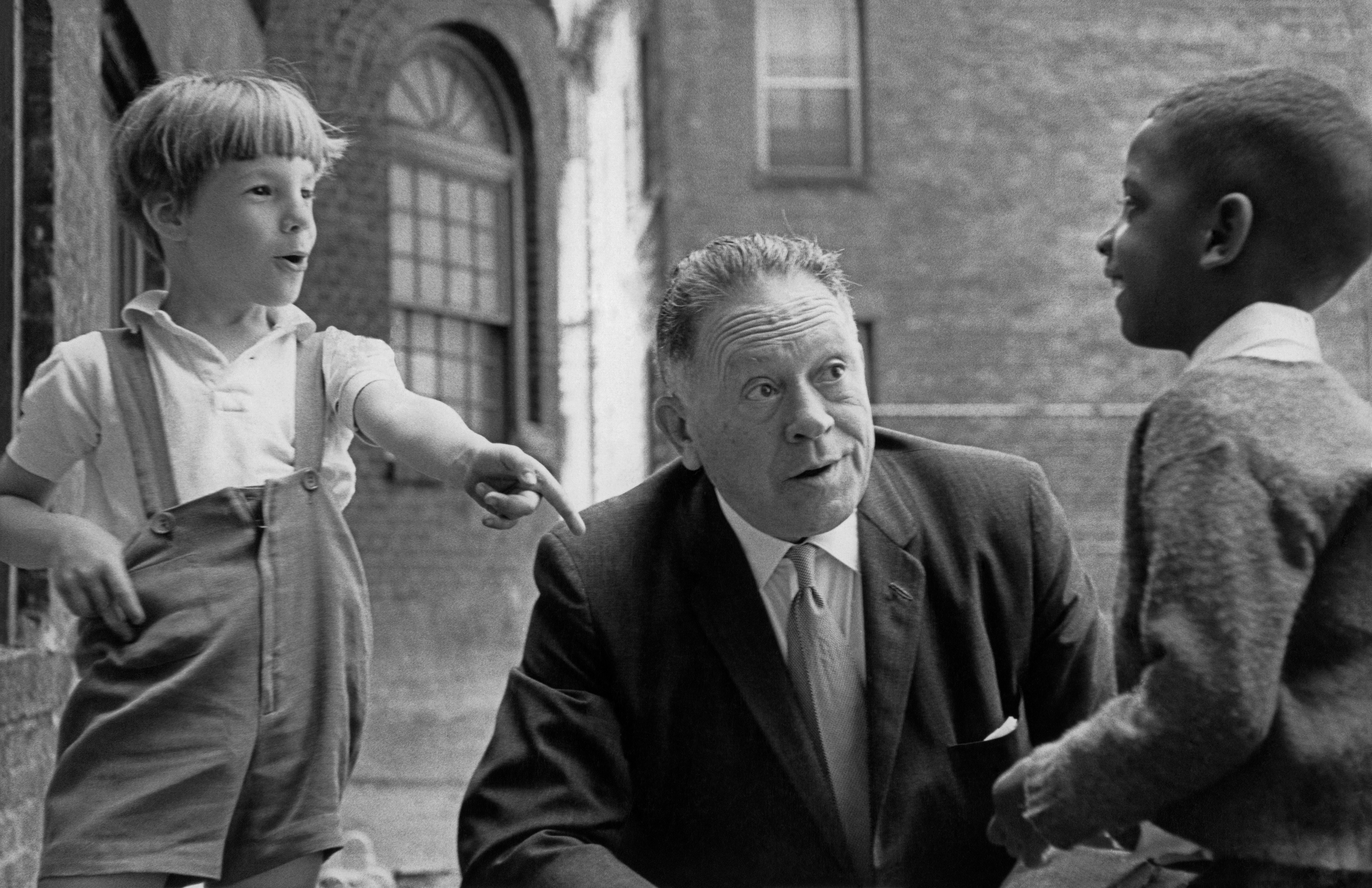 The original school was not religious, but it took the name of the church, St. Michael’s Episcopal Church at 99th Street and Amsterdam Avenue, in which it was housed, as part of the lease agreement. It was organized as a cooperative, requiring all families to work 20 hours per semester to support teachers, make materials, paint classrooms, plant flowers in the playground, etc. Less than a year after opening, the school hosted Mario Montessori, the son of Maria Montessori (1870-1952), who was her collaborator and carried on her legacy.

The earliest SMMS classes reflected the socioeconomic diversity of the Upper West Side neighborhood community. Its reputation among artists, musicians, and international families dates back to the founding families. Among them were representatives from the United Nations, along with opera singers and actors. The annual International Potluck Dinner was an early tradition, continued today as the Parent Association International Picnic, which opens the school year each September.

“The earliest SMMS classes reflected the socioeconomic diversity of the Upper West Side neighborhood community. Its reputation among artists, musicians, and international families dates back to the founding families.”

MMS Throughout the Years

Over the next 32 years, SMMS made its home in the Parish House and grew from one room and one class to over 160 students, divided among four primary classes and two junior classes (now known as Lower School and Upper School).

On the opening day of the 1996-1997 school year, faculty, staff, and about 165 students walked the 15 blocks or so from the school’s original home at St. Michael’s Episcopal Church to its current home at 325 West 85th Street. In preparing for the move, faculty and staff had earlier held a Japanese tea ceremony in the new gym as a blessing of the building.

In 2009, Metropolitan Montessori School purchased the building it occupies today and established its permanent home. In 2011, it acquired the adjacent townhouse at 315 West 85th Street. An unprecedented four-year and $4M capital campaign raised funds to complete the two-year renovation project which concluded with a ribbon-cutting ceremony to begin the 2016-2017 school year.

In July 2019, Racheal Adriko (seen below) became our current Head of School. After closing during the spring of 2020 during the Covid-19 pandemic (as mandated by the state), MMS reopened on time for the 2020-21 school year and had no two-week quarantine closures during the entire school year.

In the fall of 2021, the MMS Middle School opened, extending our program from sixth grade to eighth grade. We are thrilled with the launch of this new division. 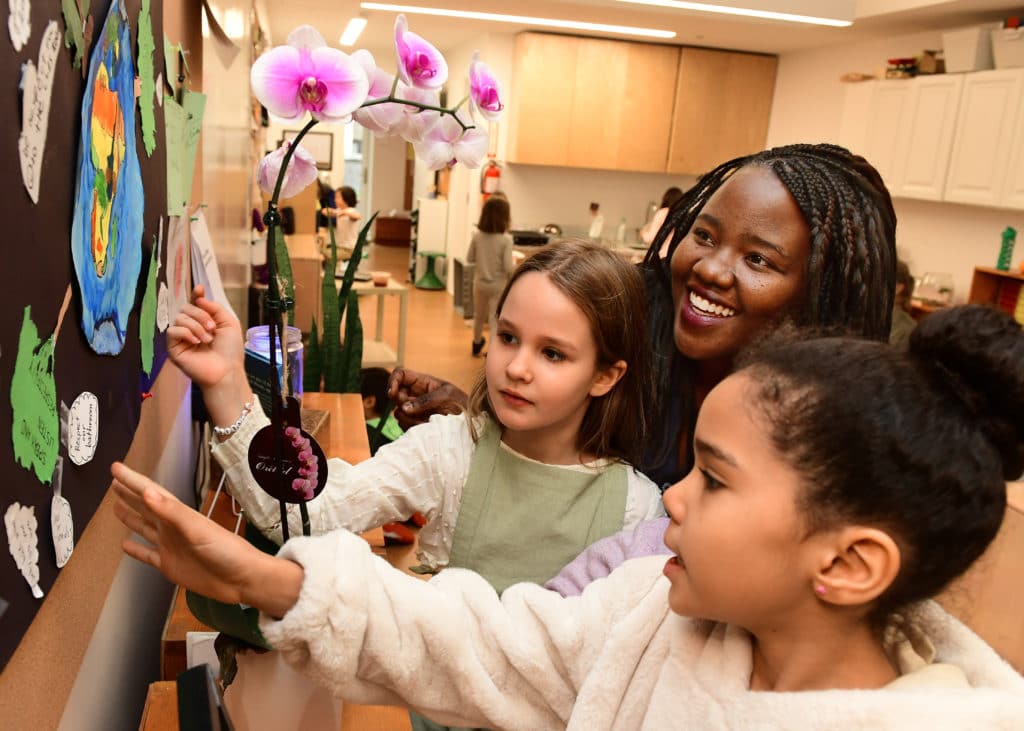 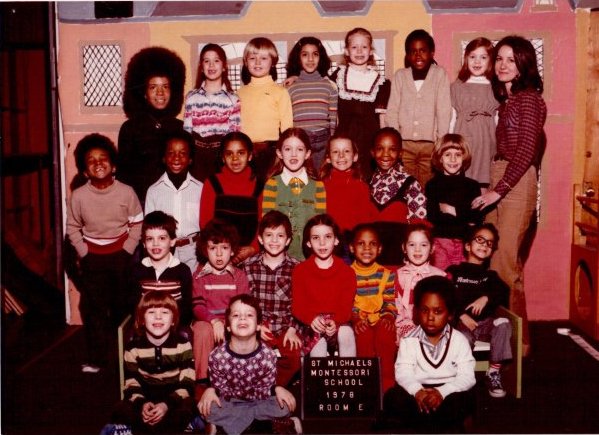 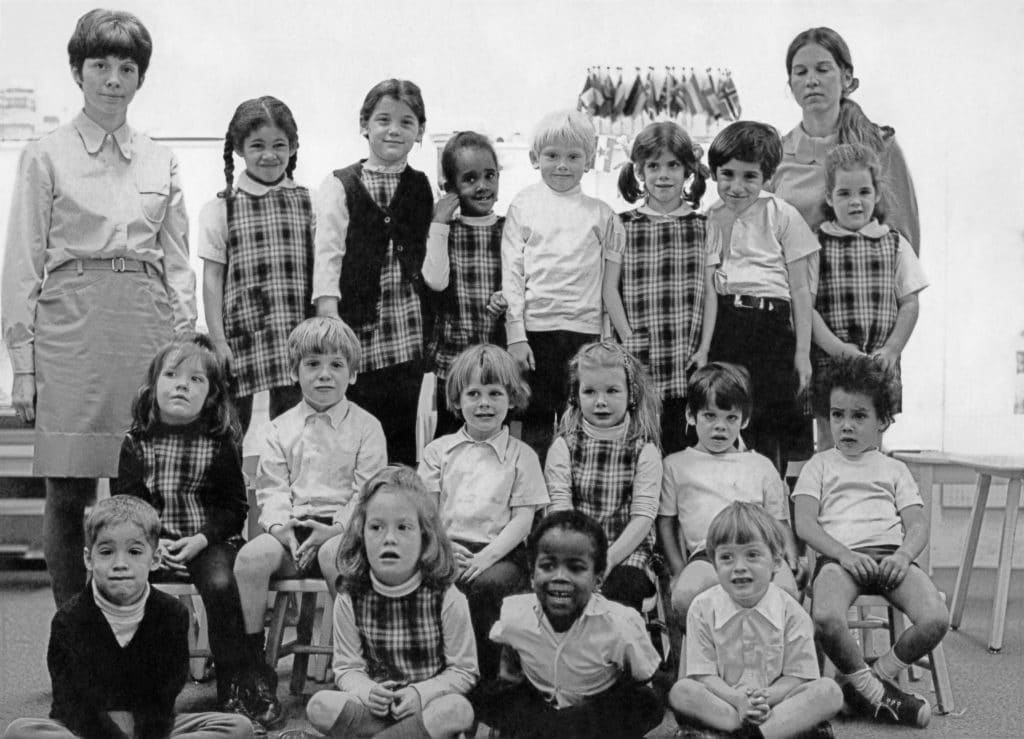 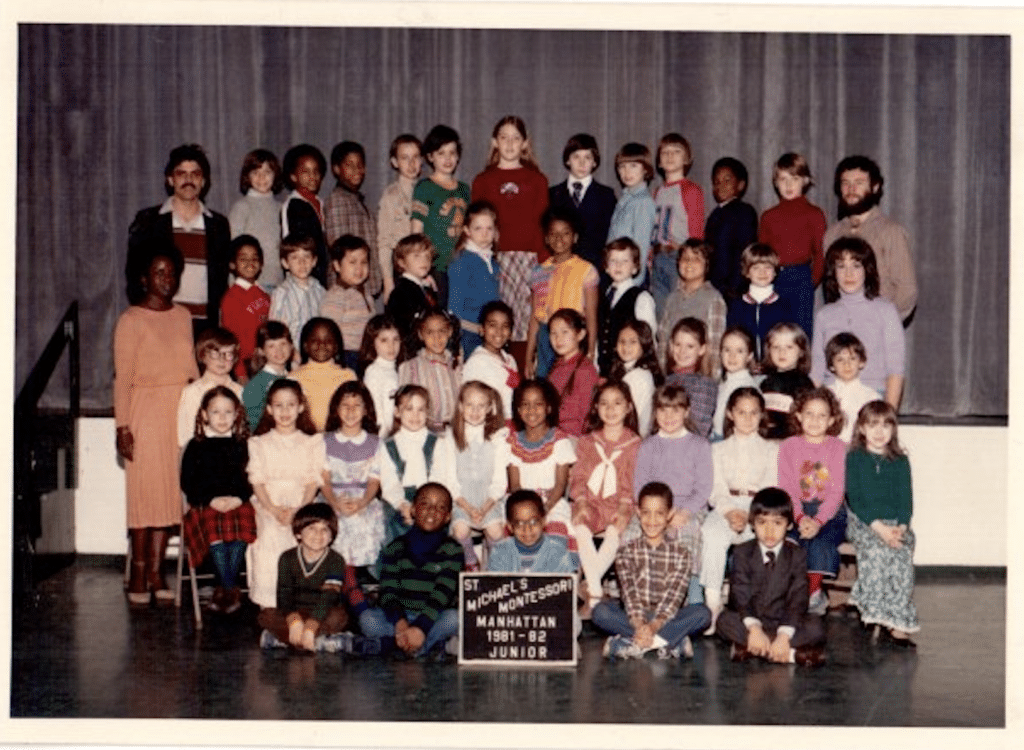 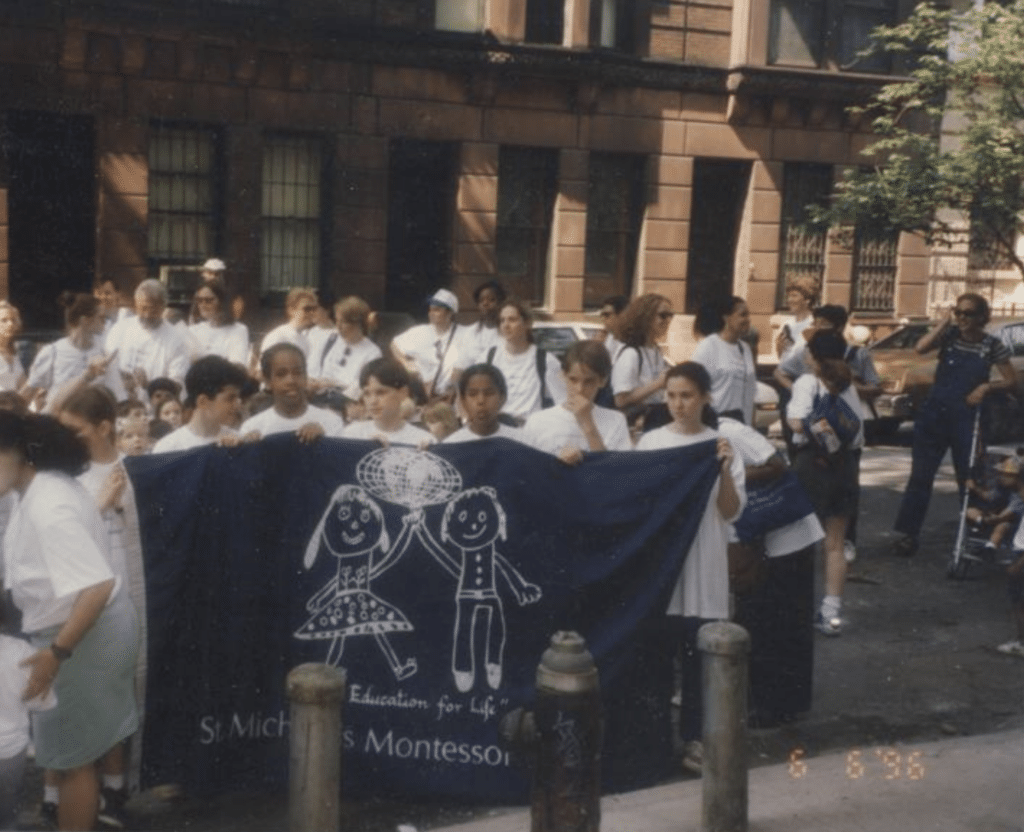 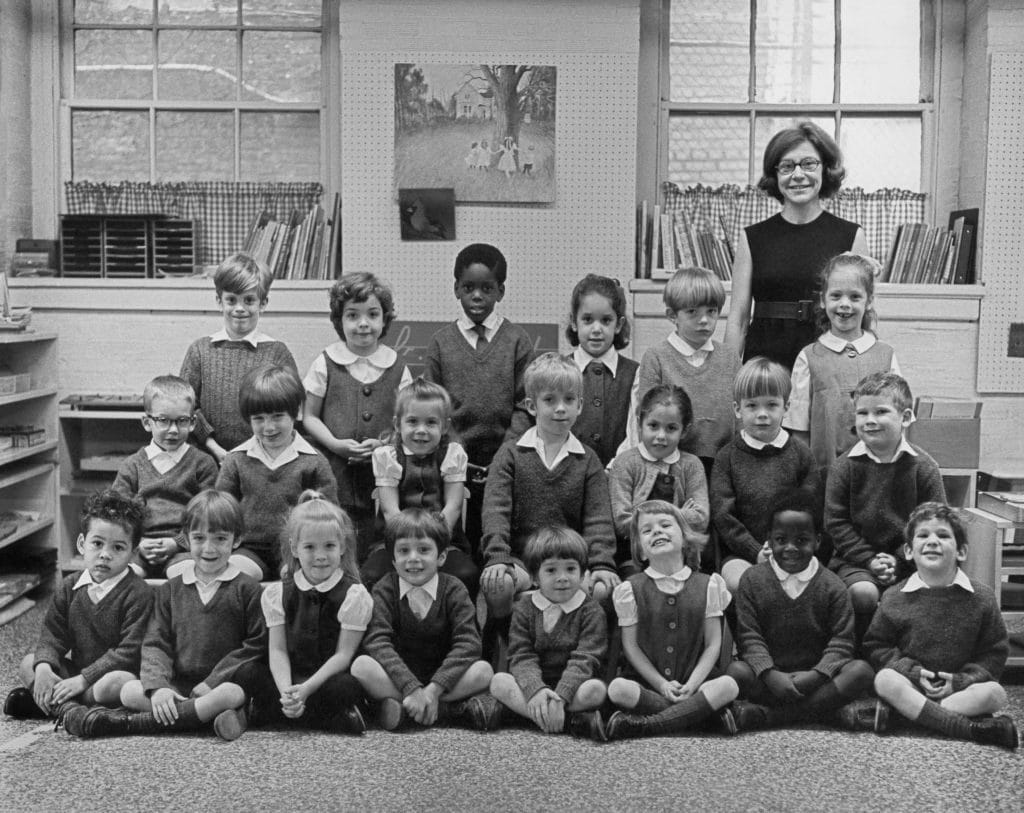 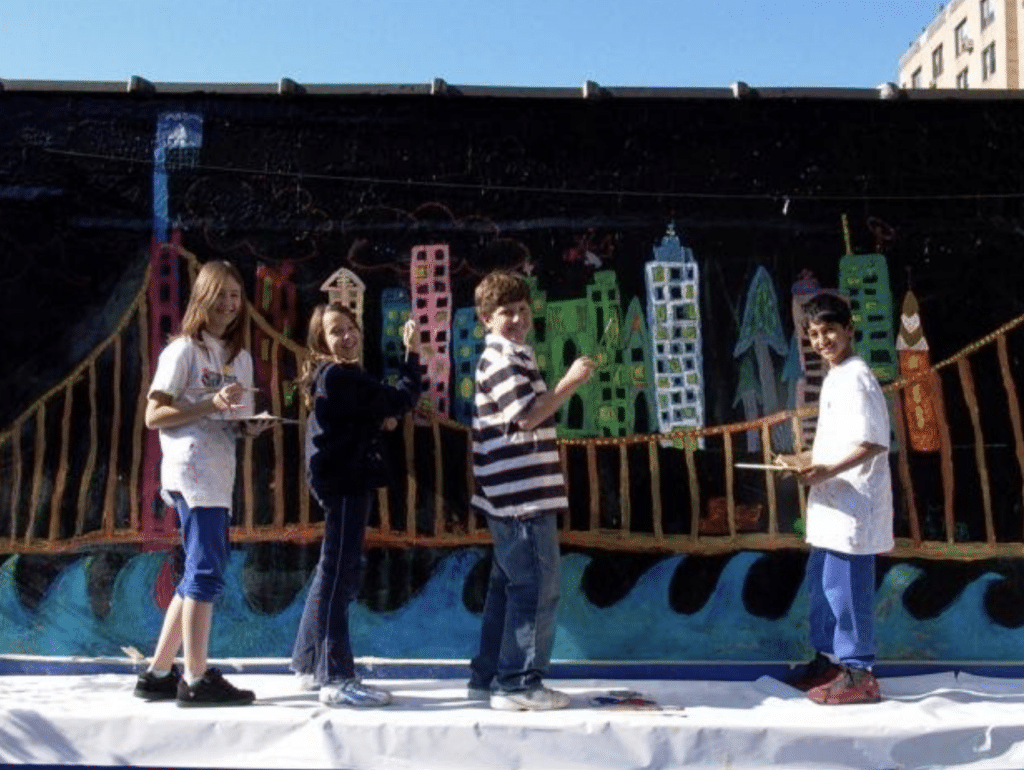